Choosing Between Missouri and Illinois—What is Life Really Like Across the River? 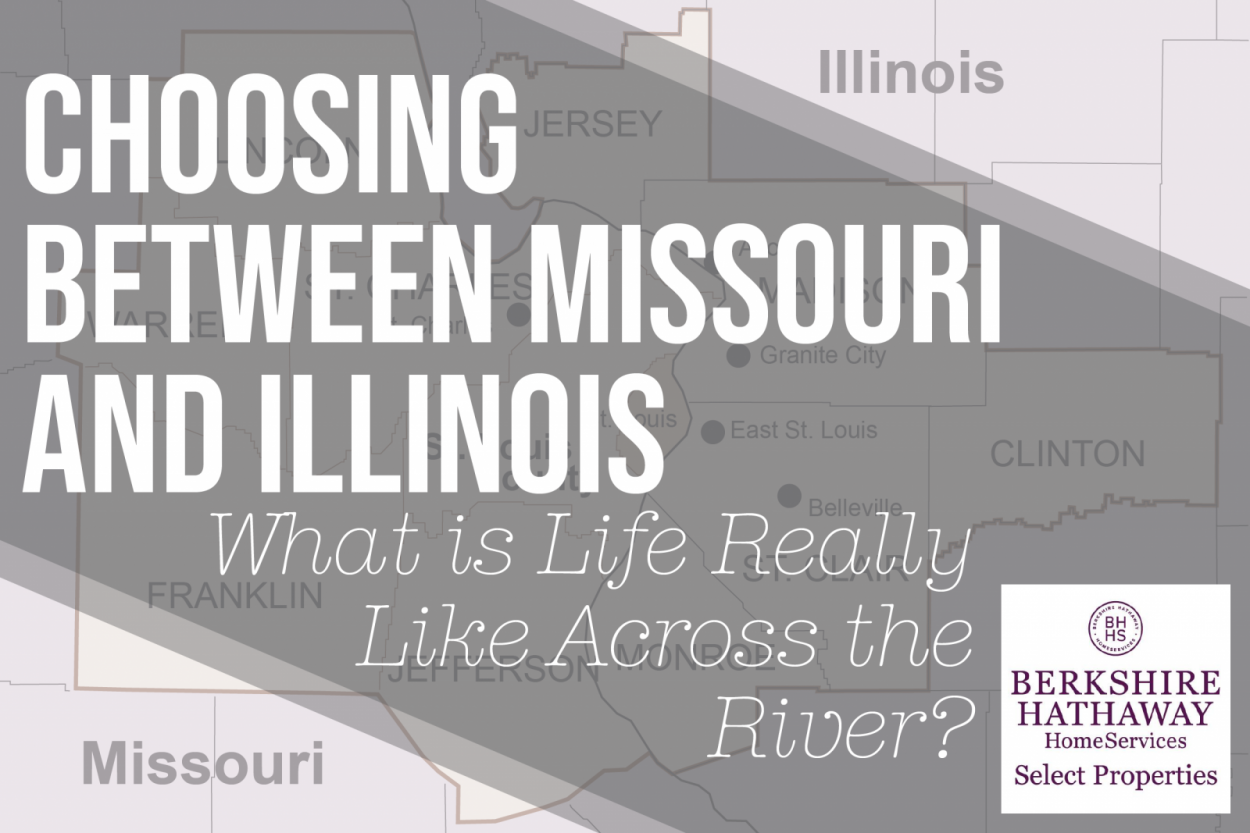 This post is part two of our series on the similarities and differences between Missouri and Illinois, and what they mean for finding a house in the St. Louis Metropolitan area. You can read our first post on the differences between the two states here.

The Greater St. Louis area is one of several metropolitan regions in the United States that covers two different states. Missouri and Illinois are just a river’s width apart, so it is common for people to live in one state and commute to the other. Residents of both states can be pretty adamant about which one is better to live in. Those relocating from other parts of the country might wonder if there really is a difference.

The thing is, the city of St. Louis is actually very small. The municipalities surrounding it in Missouri and Illinois are all suburbs, and many are more alike than you might think. There just happens to be a river and a state line in between. Our goal is not to convince you that one is better or worse, but to look at what it’s really like to live on the “other” side—whether that means east or west of the Mighty Mississippi.

How People Choose Where to Live

A lot of factors go into why people live where they do, some practical and some psychological. Often it is as simple as staying where they grew up and where their extended family lives. When people do choose to move away from the community they know best, there are five main factors they consider:

This list comes from a Part-Time Money article that dealt with relocating to an entirely different region of the country, but it is still relevant to a discussion about the Greater St. Louis region. Following is our spin on what is different—and the same—in each state in those categories.

Crossing State Lines to Get to Work 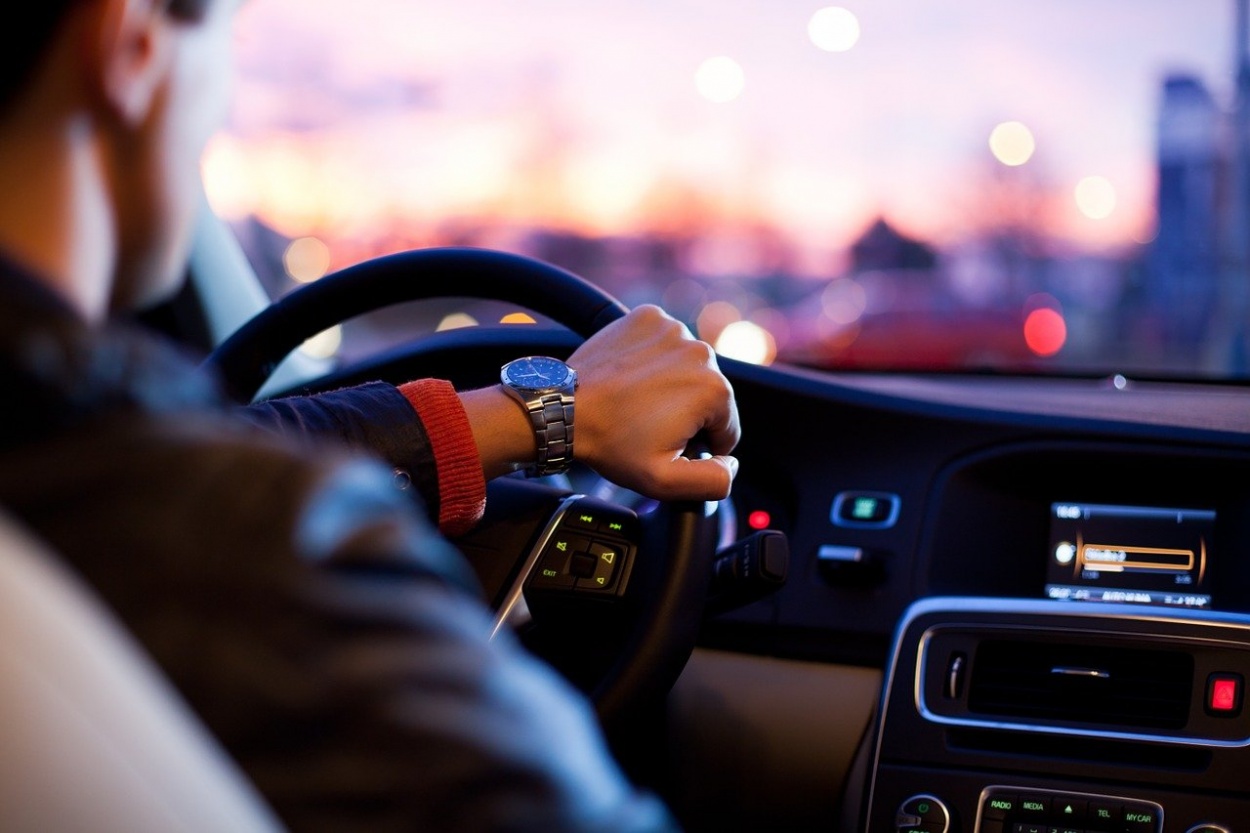 If you are relocating to the Greater St. Louis region, chances are it’s for work. St. Louis is the home of a number of Fortune 500 companies and small start ups. The tech and medical industries are booming here. Its nationally recognized hospitals and universities draw new residents from all over the world.

Companies all over the area share a workforce made up of Missourians and Illinoisans. Many of them commute to the other state each day. A few years ago, the Belleville News Democrat reported the following stats:

These numbers were published in 2017, so they have changed (plus, commuting has changed in general since the COVID-19 pandemic), but the trend still exists. By far, more people commute to Missouri from Illinois than in the other direction.

One thing to remember about St. Louis is that commutes here are nothing like the hours-long nightmares in other cities. And many people don’t realize how close some of the Illinois communities are to downtown or the variety of business and industrial corridors around the city. For example, it takes roughly the same amount of time to get to Clayton, Missouri from Edwardsville, Illinois as it does from Wildwood, Missouri. And O’Fallon, Illinois is closer to downtown St. Louis than O’Fallon, Missouri.

In this region, choosing to live in one state and work in another does not have to be an inconvenience. A variety of highways and bridges can get commuters back and forth with relative ease. There are also Metrolink trains and busses connecting the states with a network of routes.

Buying a Home and the Cost of Living

Houses in Missouri cost more. Taxes are higher in Illinois. These and other similar statements are common in the area, and in general terms, they’re both true. But it is important to put them in the proper perspective.

In many cases, homebuyers will get more house for the money in Illinois, but then will be subject to higher property taxes. State sales taxes, however, are lower in Missouri (4.225%) than in Illinois (6.25%), but each municipality adds its own local taxes. The combined average sales tax turns out to be about the same for both states. There is little difference in prices charged for things like utilities or retail goods.

When all is said and done, neither state has a clear advantage when it comes to living expenses. A family can find any type of house, including luxury homes, in both Illinois and Missouri. The important thing is to find an experienced real estate agent. (We have agents on both sides of the river!) They will be able to help find the right home at the right price for any homebuyer, possibly in a part of the region they had never considered. 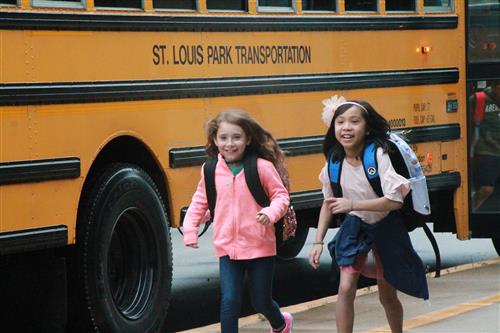 By now, you’re probably getting the gist: There is not much that is significantly different about living in Missouri as opposed to Illinois. There are great schools on both sides of the river, as well as wonderful park district programs, youth sports, and day camps.

Culture and Things to Do

It is true that many of the cultural events such as museums, theaters, concerts, and sporting events are centered within the city limits. But they are there for everyone to enjoy. Case in point: You are more likely to find a fan of the Cardinals or Blues in the Metro East than a Cubs or Blackhawks fan. And many Illinoisans have memberships to the St. Louis Zoo or Missouri Botanical Gardens.

Just as commuting is no barrier to getting to work, neither is it for having fun. And there are plenty of fun attractions, festivals, wineries, breweries, and events outside of the city limits on both sides of the river too.

St. Louis has Forest Park, but the Metro East has the Madison County Transit trail system. Kids love the City Museum downtown, but also love the haunted wagon ride, corn maze and apple picking at Eckert’s Orchard’s locations in Belleville and Millstadt, Illinois. And sure, St. Louis can boast about the Gateway Arch, but Collinsville, Illinois claims the World’s Largest Catsup Bottle. That is to say: Each area has its charms and attractions. Having abundant choices are what matters.

Everything from Urban to Rural

In the St. Louis region you may not get a city vibe living anywhere other than downtown. But any other type of neighborhood is available. Small communities with charming downtown squares, sprawling suburban subdivisions near retail centers, and quiet rural acreage in the outlying areas—they are all near St. Louis in both Illinois and Missouri.

There are homes and communities to suit any taste. Berkshire Hathaway HomeServices Select Properties has 10 offices dotted throughout the region. Whether you are new to the area or exploring the idea of crossing the river to live, our agents can help you find what you and your family are looking for, no matter what it is and where it is.

Although it’s sometimes easy to think of the “other” state as so far away, we’re really all just one big community. Together we make up a single, thriving, metropolitan region.

‘Tis the Season for St. Louis Holiday Fun
Dec 20 2022
The Difference Between an Apartment and a Condo (and How to Determine Which is Right for You)
Nov 15 2022
“What is My Home Worth?” How Real Estate Agents Help with Pricing
Oct 04 2022